What to know before signing an employment contract 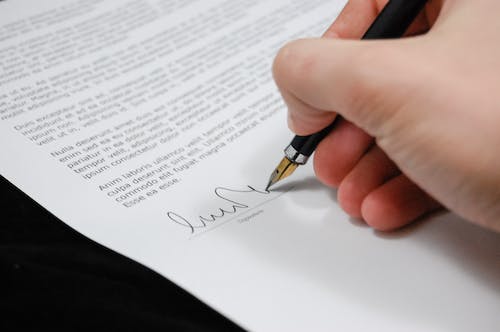 Contracts may bore you to tears, but they are crucial to your career.

Give all employment contract items a thorough review.

Depending on your experience level and industry, your next job offer may come with a lengthy employment contract that you’re asked to sign. While your prospective employer might pass it off as a formality, you never want to just skim and sign anything without delving into the details.

“The excitement of getting hired and starting right away is great, but there are a few things you must look out for before signing on the dotted lines,” affirms Elaine Varelas, managing partner at Keystone Partners, a career- and talent-management services firm.

Most important is making sure you’ve taken the time to give all contract items a thorough review, and when in doubt, have an attorney weigh in.

To help you understand what you might be signing, here are some important elements that might appear in an employment contract.

Is it even a contract?

For almost every job offer, you can likely expect some sort of memorialization of your terms, such as how much and when you get paid, or the bonus structure, but that doesn’t necessarily mean it’s a contract, says Michael Elkins, an attorney with Bryant Miller Olive, P.A., specializing in employment disputes. “A contract is something that has stated beginning and ending dates and has some very specific provisions relative to termination—we tend to see these types of contracts with higher-level executives,” he explains.

One last thing before getting into the employment contract nitty-gritty: You’ll need to know which state governs your agreement, says Varelas. “In New York State, if you leave before you finish 12 months, the employer doesn’t need to pay your accrued vacation time? Yet this isn’t the case in Massachusetts,” she says. Do some research to understand how state law might dictate (or override) the terms of your contract.

The length of the employment contract

Contracts always have a set term, but you should be aware of what will happen when the term ends. Some will also have auto renewal provisions, says Elkins. “Some have a one-way renewal. Some have a joint renewal. Some have no renewal. It depends on what the employer/employee wants,” he says. “If there is a contract end date, it should trigger a careful review of how it renews.”

If your contract is evergreen, meaning that it automatically renews, just be aware that if you wish to renegotiate anything, you should begin that discussion well before the term expires.

Some employees have a contract that dictates the specific ways they can be terminated. “That’s a ‘just cause provision,’ such as if you breach the contract, or are not performing your duties,” says Elkins.

As for what to look for, Elkins says you want to avoid quirky things such as automatic termination clauses. “Most employees will never agree to that. You want there to be some notice and that they have to give you an opportunity to make corrections,” he says. In other words, look for language that specifies that both parties must give 60 days’ notice (or some other set time) before terminating the contract.

The good news is that your base salary and how/when you’ll be paid is usually straightforward. However, once you get into signing bonuses and commission, things can get complex.

“Ideally, you would like the structure to be as simple as possible, and you should understand it,” says Elkins. It should be clearly spelled out not only how much you will get paid, but also when. For instance, if you earn commission on sales, do you get paid at the point of sale or when the client actually pays?

Also, confirm what happens to outstanding commissions/bonuses should you leave the job. “Ask your future employer if you have to be employed when bonuses are paid out, and not just through the year when they were earned,” says Varelas.

In these gig economy times, it’s likely that you may do some side work, so be sure to see if there are any restrictions on outside work in your contract. “You want to look for provisions that may restrict or prohibit your ability to have a side hustle,” says Elkins. “You won’t see a lot of, ‘You can only work for us,’ since it’s antiquated. But you will see, ‘You can’t be in conflict with us.’”

Many contracts contain a non-compete clause, which basically says that if you leave the job, you can’t go work for a competitor for a set amount of time. This is one area in which state law can come into play regardless of what the contract says.

For example, in Florida, there has to be a legitimate business interest to support the non-compete, such as if the company has proprietary information that can’t otherwise be found on the open market. And the non-compete also has to be reasonable to geographic scope and time, so it can’t limit you from working for others forever, or in any location around the globe.

“From a practical standpoint, employers sometimes have people sign non-competes as a scare tactic even if they won’t hold up in court,” says Elkins. “But if you have to fight it one day, you will have to get a lawyer and that will get expensive, so think about that before you sign a non-compete.”

Another employment contract provision to consider is what happens to your contract if the company is acquired or sold? “If you think there might be a sale, which is pretty important if you’re at tech companies, you want to make sure your contract can’t be terminated,” says Elkins. Or, he adds, there might be a buyout provision that says in the event of a sale, the new owner has to provide some sort of offer to you if you’re not kept on.

No matter what an employment contract looks like when you get it, it’s well within your rights to request some changes before signing. In fact, employers expect that you will. “More seasoned employees often push back on things like non-competes, bonus payments (when they’re due and how they’re due), and more,” says Elkins.

The bottom line? Don’t get so caught up in the excitement of a new job opportunity that you don’t review all the paperwork for your benefits agreement and in your employment contract. “Details count and can cost you significant money in the future,” says Varelas.

Be smarter with your career

An employment contract may bore you to tears, but it's crucial to your career. These 10 considerations are by no means an exhaustive list, and there are innumerable state and local variations in employment law. Want to learn more ways you can stay on top of your career? Join Monster for free today. As a member, you'll get career advice and job search tips sent directly to your inbox to teach you the ins and outs of the (complex) workforce. Knowledge is power, whether you're an entry-level employee or CEO with a corner office. 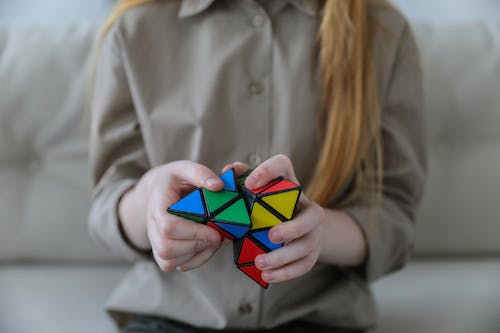 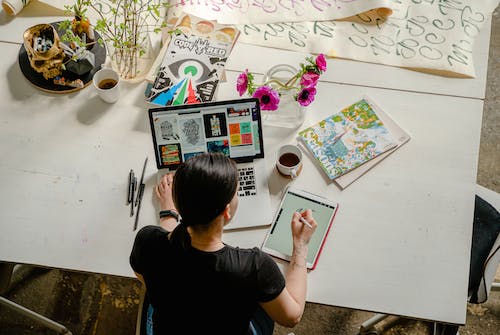